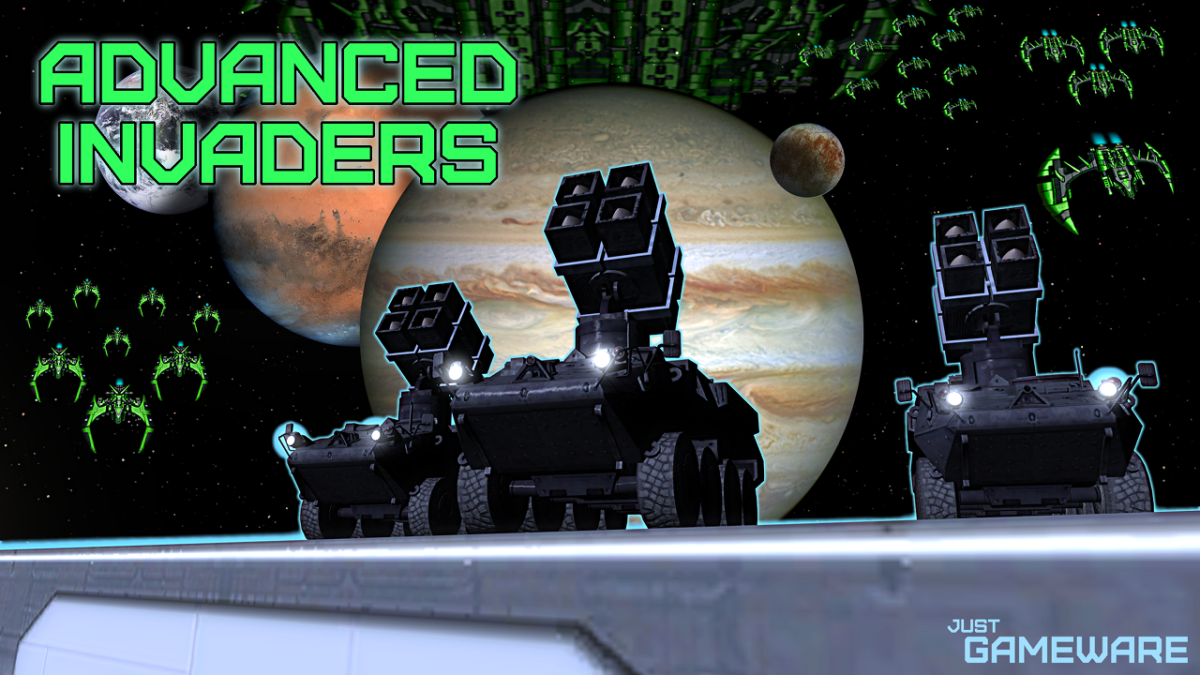 Advanced Invaders is a 2D shoot ’em up game with a campaign through Solar system, multiple weapons, enemies, bosses and other surprises. It is a game made in spirit of retro arcade machines.

The player is in control of a ground defence, D-1, vehicle, with the task to shoot down all invading alien formations on the battlefield. Depending on Defender’s performance, various aid (like weapon boxes or force shields) will be deployed on the field during the battle. Only when all swarms of invaders are destroyed, the player can proceed to the next phase of this all-out defence… but one should beware the alien capital ships, that won’t wait for long to join the invasion should the defence prove to be efficient.

Game is available for Windows, Linux and Android. 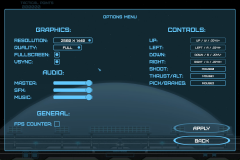 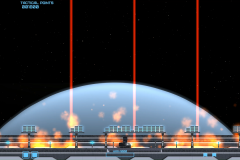 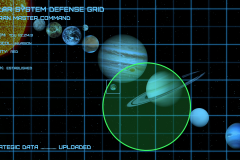 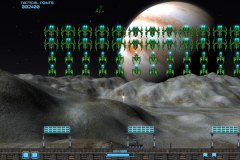 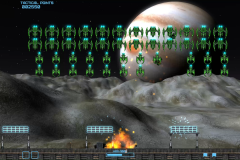 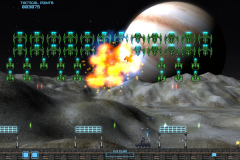 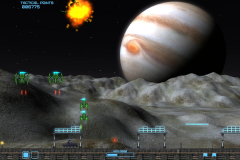 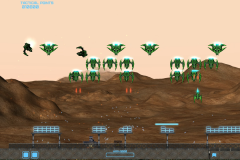 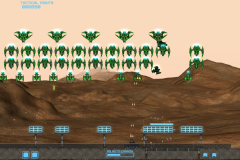 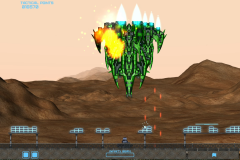 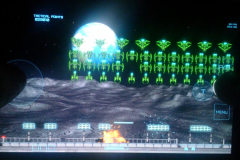 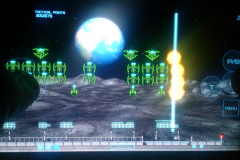 Binary Void is а tutorial template Unity game project, derived from Advanced Invaders. Nearly everything that Advanced Invaders game offers you can now learn how to make in Unity, with the help of this, in-detail explained, project. It presents a full standard and nearly always necessary game structure.

Binary Void comes with various assets, which include 6800 lines of organized and commented C# code. A 90-page PDF walkthrough explains all the assets that project use, with emphasis on the project’s code in the scripts. Prerequisite to understand the project are: basic knowledge of Unity editor, basic knowledge of object-based programming and knowledge of gaming terminology. With that said, this project is not presented by a cold, professional software engineer, but a long time gamer and game designer. This means that the tone in which the walkthrough is written should be more approachable and friendly to common gaming folk.

Just like Advanced Invaders, Binary Void is a classic 2D arcade with the same gameplay, but simplified straight-to-the-point structure. The scene structure of this example game consists of title screen & main menu, in-between levels context and one level. These are some of the notable features explained in this project:

The overall aim of the project is that whoever studies it should be more-or-less ready to make full single-player PC/mobile games in Unity. 2D arcade games most directly, but also learn the general principle of making single-player games in Unity, accompanied with standard game structure.