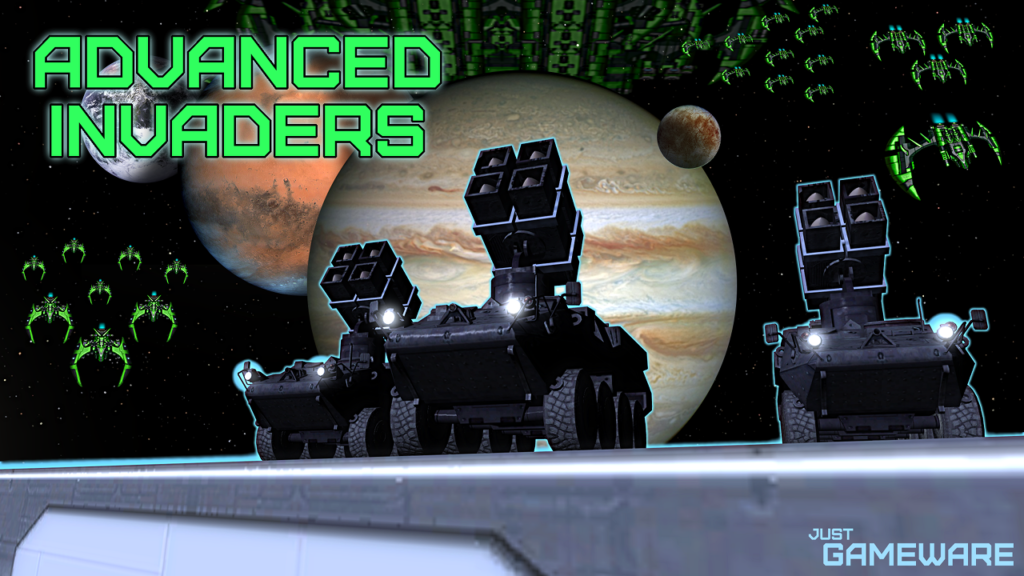 Just Gameware warehouse is up and running!